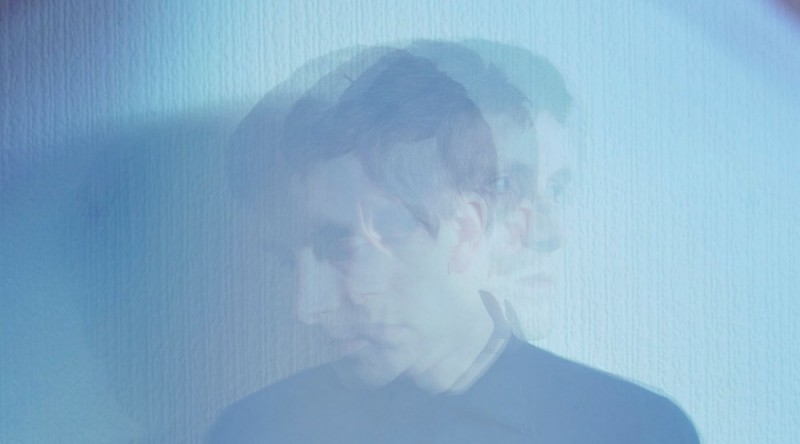 Matt, how did the collaboration with the book project begin?

Originally, I met Christian whilst on tour with a band I was in called Nedry when we played in Berlin and Christian offered to let us stay with him for the night. We had a good chat and I remember getting emotional about some things at the time. The following day my laptop (which I used as part of the band) didn’t want to start and we had a huge panic and Christian took us to a computer service store very calmly. When we got there, three engineers queued up all excited to see the urgent problem but when I pressed the on switch, it turned on with no problem and was completely fine! I knew from then onwards that I would say yes to anything Christian ever asked of me!

Music and books – where is, should or could be the the connection and why does it happen so rarely?

A book follows its own timeline. Most books are linear experiences (except maybe for fantasy role play books) but they are stretched over a long time, where the reader is free to read at a speed they are comfortable with. Music is often more immediate, of a fixed duration and it makes it hard for the two to coincide neatly. However, I think, as with all creative processes, each medium can be influenced by one another and I think this is where writing music in accordance to themes within a book can become very powerful, to reflect the emotion and intention of a book through music.

What was the point you realised that music is more than just a short-period hobby?

What or who is or was a huge influence for your work?

In my work as a media composer, my biggest influence is probably Cliff Martinez. As a guitarist, I love Johnny Greenwood, Benoit Pioulard, Jeff Farina, as an electronic music producer I love Radiohad, Massive Attack, Tortoise, Demdike Stare and James Leyland Kirby, as a sound artist, I love the work of Janet Cardiff and George Bures Miller, and Scanner.

I am obsessed with technicality, low frequencies, transmissions and rituals.

When you think about the project „Moritz & Ivahn“, what do you have in mind?

The desire and need to try find your true self, and developing a strong sense of personal identity but in exploring this, discovering that in finding out about yourself, you probably find out about other people more.

Tell us your three songs for a long road trip to the nowhere?

Djed by Tortoise,
A Tribute To by The For Carnation,
In Death – Is Death by Meshuggah.

This site uses Akismet to reduce spam. Learn how your comment data is processed.